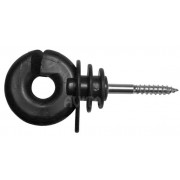 Managing an entire herd of cattle is quite a challenge. To ensure the safety of the animals, each pasture should be equipped with an appropriate fence. There is no need to put a traditional fence around each meadow and field where you plan to graze your cattle, because equally effective, and at the same time much more economical solution is electric fencing.

Why is the solution called electric fence so popular? Fencing around the herd is put not only to keep animals in one place and limit their movements. It is first of all an easy way to take care of their safety. Meadows and pastures are found in a variety of areas, including those that pose a risk to animals - near roads, residential neighborhoods, and near wildlife habitat. Electric fencing not only makes sure that the cows don't get out of their safe space - it also makes sure that no intruders enter their property with the intent to harm them.

The tension in the shepherd is programmed in such a way that it does not harm the animal, but only discourages it from further pushing against the fence. It is also not threatening to a human who accidentally touches the wires. They can be disassembled, and when the grazing is over, they can be folded up and moved to another location. Shepherd devices should be positioned in such a way that they act as a scarecrow, while not posing a real threat.

Shepherd devices - what components do they consist of?

Electric fences consist of many elements. For the device to perform its function, it must be properly installed and connected, without missing a single part for electric fences. When putting up an electric shepherd, the first thing you should invest in is the right number of stakes and insulators, allowing you to safely place the wires between one point and another. The spacing of the stakes should not be too narrow or too wide - the wire should be slightly taut, not dropping to the ground. Also useful will be accessories for gates, such as handles, allowing free access to the pasture fenced with electric pasture.

In addition to these elements, which are part of the parts for electric fences, it is also necessary to supply equipment for electric fences. One of the most important is the electrician, which is responsible for regulating the flow of voltage through the elements of the shepherd. It comes in different power supply options. The first of these is powered by a power supply, the second by a battery, and the third by batteries. Each of these options has different advantages. So it's worth choosing the one that works best for your pasture environment.

In the case of inexperience with the electric fence should be consulted before ordering. It is possible to adapt products to the individual needs of each client. For this purpose, it is worth using the contact form and get products tailored to expectations as much as possible.

Sort by:
Best sellers Relevance Name, A to Z Name, Z to A Price, low to high Price, high to low
Showing 1-8 of 8 item(s) 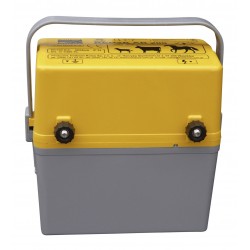 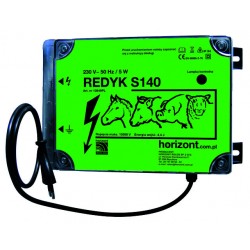 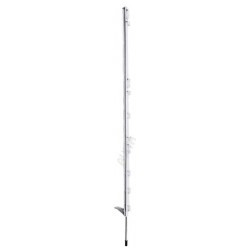 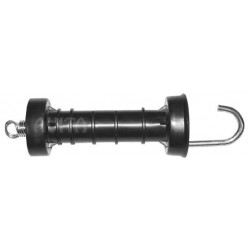 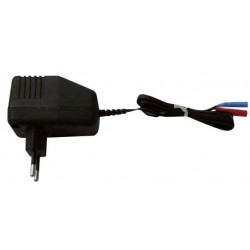 More
 In stock
Back to top 